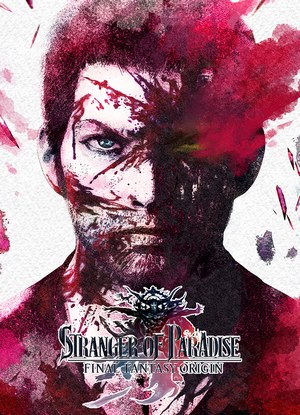 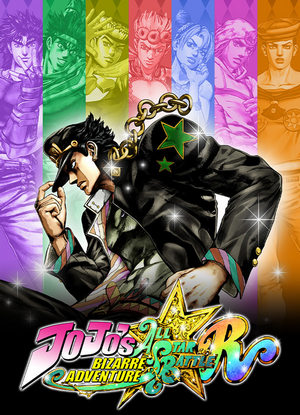 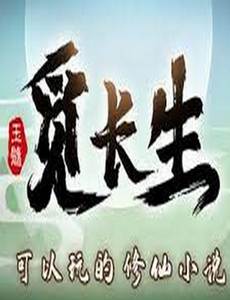 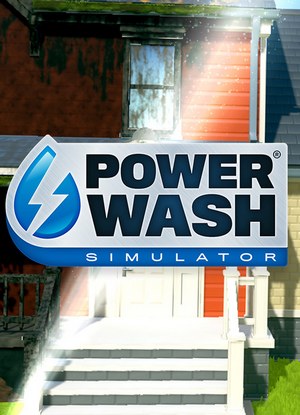 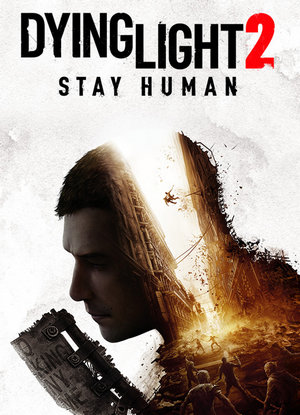 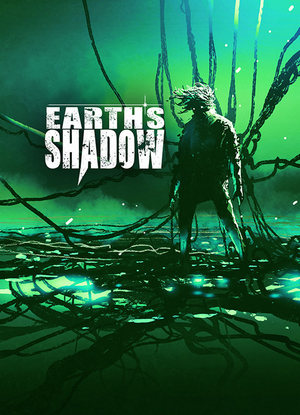 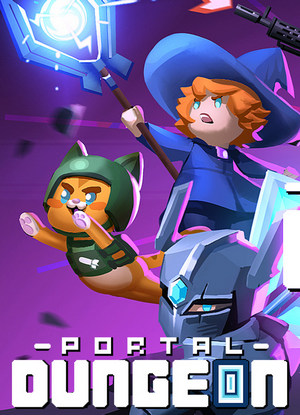 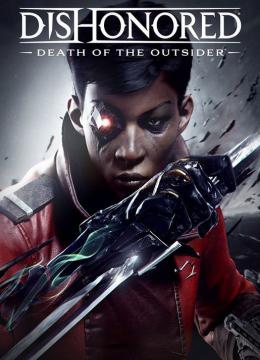 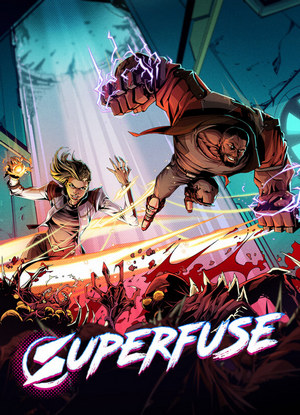 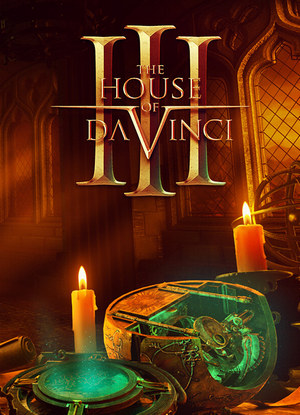 Press desired hotkey. All hotkeys can be changed on the trainer.

Numpad 1: Unlimited Health - toggle on and your have unlimited health.

Numpad 2: Unlimited Focus/Adrenaline - toggle on and your skills meter attempts to remain full.  For some skills, it's best to leave this off until you need focus, then toggle on, then toggle back off once it is full.

Numpad 3: No Reload - toggle on and many weapons that have ammo are unlimited.

Numpad 4: Unlimited Grenades - toggle off and grenades and possibly other throwable objects are unlimited.

Numpad 6: Fast Cooldowns - toggle on and many skills cooldown more quickly to be able to be used again.

Numpad 7: Easy Kills - toggle on and many lower creatures will die quickly when attacked.  May not work on all creatures or boss creatures.

Numpad 8: No Suppression - toggle this on and even if your suppression gauge is depleted and you would normally be overwhelmed, you can still move and attack.  You are immune to being suppressed.